According to the USPSTF’s Draft Statement, since 2013, the prevalence of HCV infection has increased in young people, and the HCV infection prevalence rates in older adults born between 1945 and 1965 remain relatively high. Therefore, the USPSTF concluded that broadening the age for HCV screening beyond its previous recommendation will identify infected patients at earlier stages of disease who could greatly benefit from effective treatment before developing complications.

The opportunity for public comment on the draft recommendation expires on September 23, 2019.

Under new amendments to Proposition 65, California dentists with ten or more employees that use…

On April 25, the US Centers for Disease Control and Prevention (CDC) updated its list… 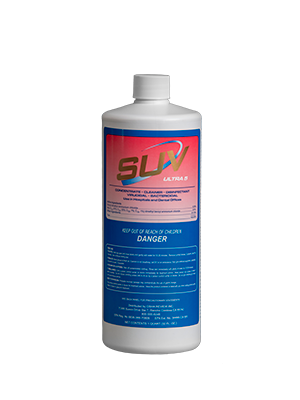 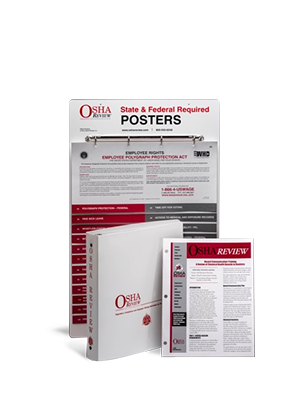 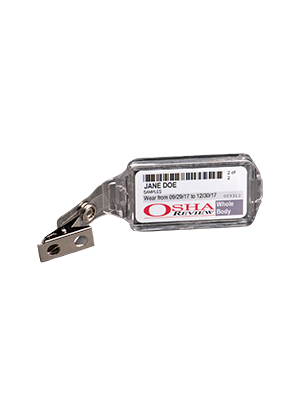 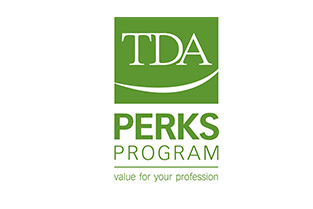 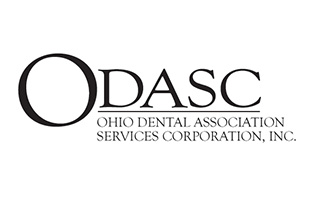 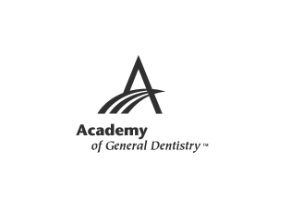